World Malaria Day & International English Language Day were commemorated at WEC on 24th April at zainabiyya hall. The guest speaker was Mrs Shufaa Bashary who was the representative of chairwoman UWT – coast regional.

The reason for commemorating this event was to raise awareness to the young generation about malaria, its effects as well as precaution and also to support the efforts of the government and other agencies in the campaign against Malaria.

As Wali ul Asr Education Centre, Wipahs also wanted to join the whole world in the movement against this disease by sending awareness messages to the coming generation. 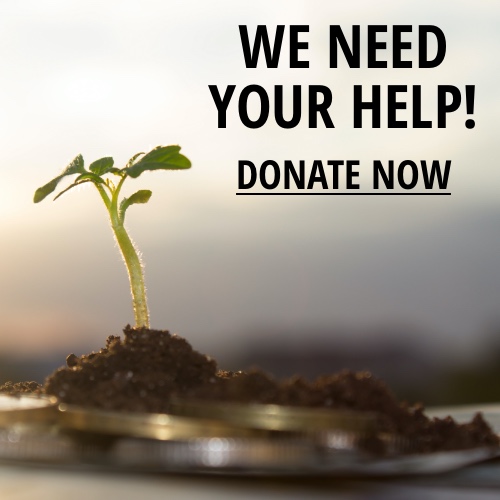 Sidebar Scroll To Top
Khushali Mubarak from WIPAHS❤️
Gift your Mom an eternal gift 🎁 to last forever and get a free personalized gift voucher 🛍️ for her from WIPAHS
Wa.me/255787123377
1)Sponsor a child for a day Tshs 12000/ USD 5
2) Education subsidy for a year-Tshs  720,000/USD 300
3) Thawabe Jariya Orphanage construction- Any Amount
4) Quran distribution Tshs 7000/ USD 3
Don’t forget the mothers who have left his world and waiting for your gift❤️